This is not my typical airplane related post.  This is a Drone related post!  I have been wanting to get a drone for a while and had my eye set on DJI as the brad of choice.  I have been following their new drone releases for a while and decided to get a Mavic, I almost bought a Mavic Pro but then heard they were releasing a smaller version with very similar specs.  Since I want to pack my drone and travel or hike with it size was a premium feature. Long story short…

I bought a Mavic Air!

I watched the introduction (above) during it’s release and heard the new specs on the video and image quality, the  3-axis gimbal and its size and I was sold!

I offered a popular and relatively local YouTuber a chance to film and/or fly my new drone and he said YES!  So, we set up the date and rendezvoused at a local greenway.

This was a good location with a large clear area and lots of scenic backgrounds.  We didn’t really have a plan but I had charged 3 batteries so we had plenty of flying that we could do.  The Mavic Air was going to be the star of the show, I was hoping I wouldn’t look like a total dweeb on camera.

There was lots of setup, got the drones out, Ken set up his slew of cameras.  One main camera looking at the table-o-drones, one GoPro sitting on the table for close ups (didn’t end up using it) and a roaming camera on a gimbal for the action drone shots.  It was a blast to see Ken live in action and all the behind the scenes.  I’ve watched hours maybe days worth of his previous videos so this gave me some huge respect for the work that goes on behind the scenes.

You’ll have to watch the video to see what awesome fun we had!  We ended the time with lunch, Ken entertained us well!

A little of my personal background on Ken Heron…

Ken was on a local Birmingham radio station that I listened to in my youth, 107.7 “The X” So when I started following a few YouTube drone related channels I found a guy by the same name, he sounded an awful lot like someone I should know but I couldn’t place him.  So I watched a few or maybe 10 videos more and then it hit me.  He was Ken from the Beaner and Ken Show on 107.7 the X and then eventually went on to 95.1 “The Rocket” in Huntsville which I listened to as well! 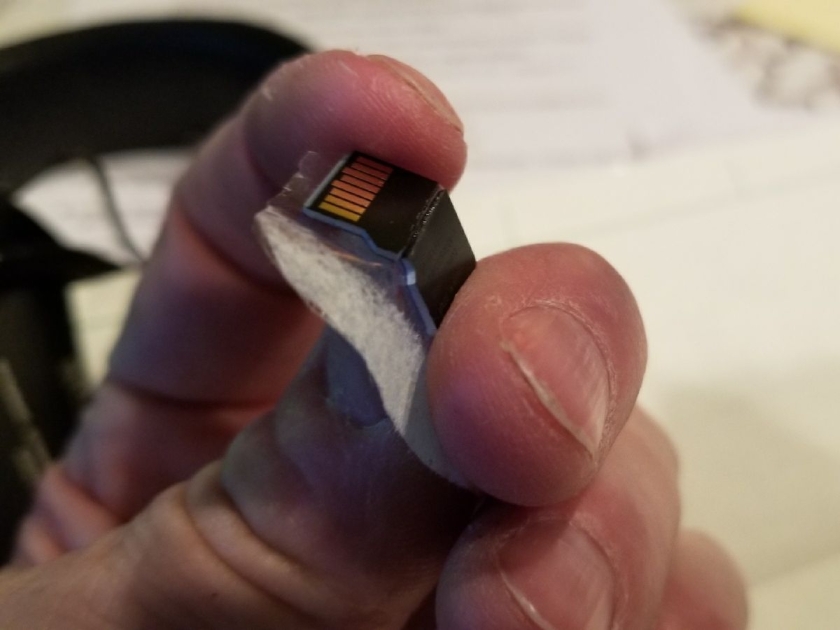 I attempted to mail Ken his SD card that we forgot in my drone…  Sorry about the Card Ken!  USPS destroyed it in the mail.